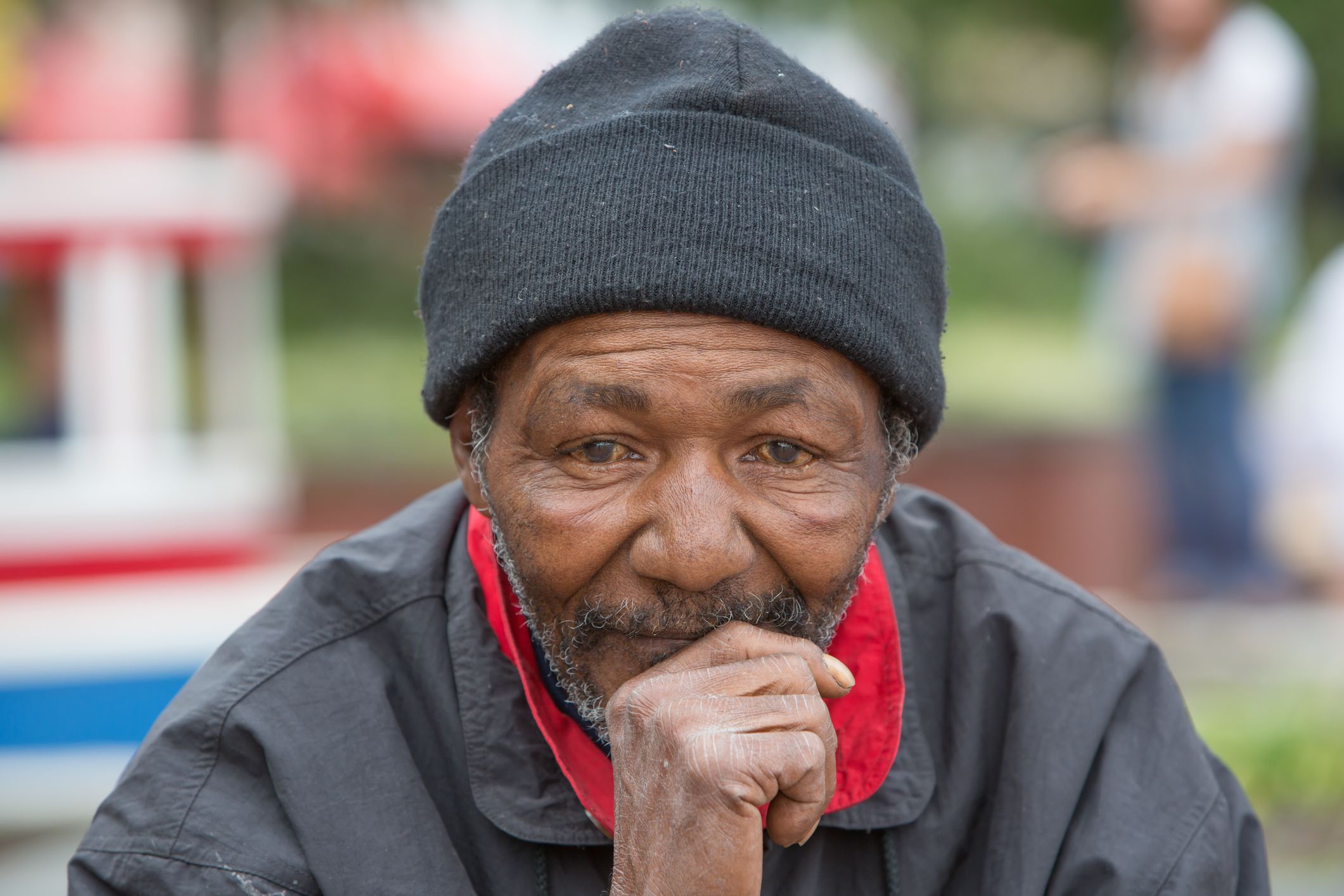 New York City’s black population had the most drug overdose fatalities, with most of the deaths occurring in the Bronx, a where fentanyl epidemic was to blame, officials said. Eleven years have passed since the number of African American overdose deaths surpassed the number of fatal drug overdoses among whites or Hispanics, according to a […] 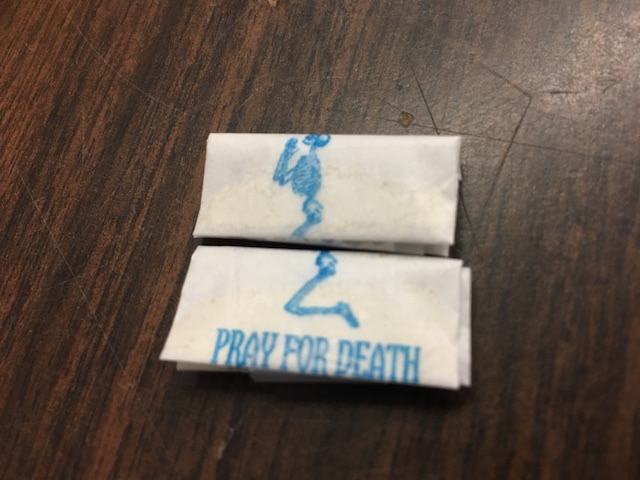 After a six month investigation, a crew of seven men has been indicted after being caught peddling “Pray for Death,” a heroin and fentanyl mix in the Bronx.  One of the dealers is alleged to have sold the narcotic to a customer who snorted it and overdosed on the spot, only to call medics to […]