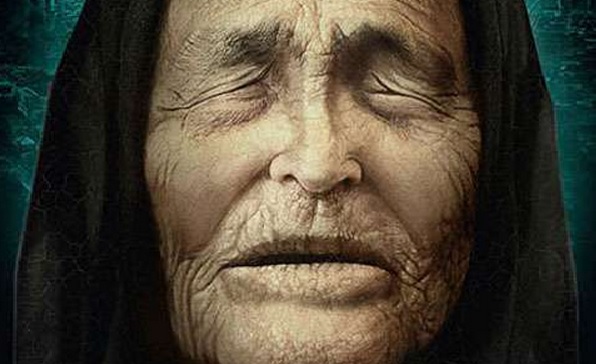 The blind mystic, clairvoyant, Baba Vanga gave many prophecies before her demise in 1996.  The Bulgarian woman lost her sight at age twelve after surviving a storm.  By the age of thirty, Vanga became known for her accurate predictions.  As her abilities received recognition, Vanga began to receive visits from those in positions of power, including the infamous Adolph Hitler.  Before her passing, Vanga made multiple predictions such as the 9/11 attacks, the 2004 tsunami, the rise of ISIS, the election of an African American-Barack Obama in office, the Arab Spring, conflicts in Syria, and more.  Near future predictions that you may want to bookmark for an accuracy check include- the eradication of world hunger after the year 2025, a new energy source from the planet Venus circa 2025-2028, Europe comes under Islamic rule in 2043, the return on communism in 2076.

Further far-fetched future predictions from Vanga that we may not live long to see include, civilization living under water via alien assistance in the year 2130; time travel in the year 2304; an uninhabitable earth by the year 2341; various wars on mars circa 2170 through 3005-mars gains independence from the Earth; a cure for all diseases in 4304; the evolution of the human brain, where humans can use over 30% of their brain, evil is eradicated from man’s concious; man reaches a point of development to communicate with God in 4509; the achievement of mortality in the year 4599.  Perhaps, the most interesting of them all was Vanga predicting the end of the world in the year 5079 and humans deciding to expand outside of the universe’s boundaries in the year prior to the world’s demise.  Talk about scary stuff!!  The future is both promising while frightening for mankind, if Vanga’s paranormal abilities are accurate indeed.

1 thought on “Psychic Who Passed At 85 Made Many Predictions We Are Waiting On-Some Not So Much!” 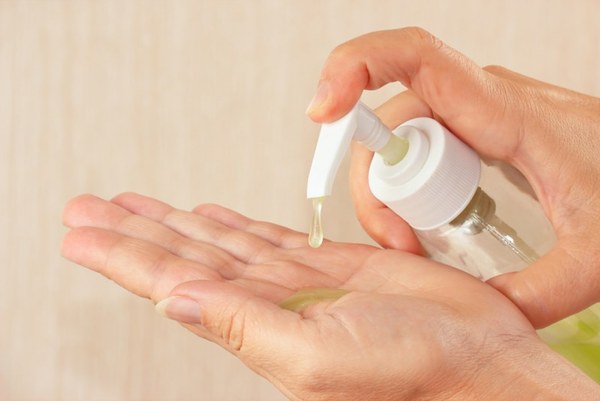 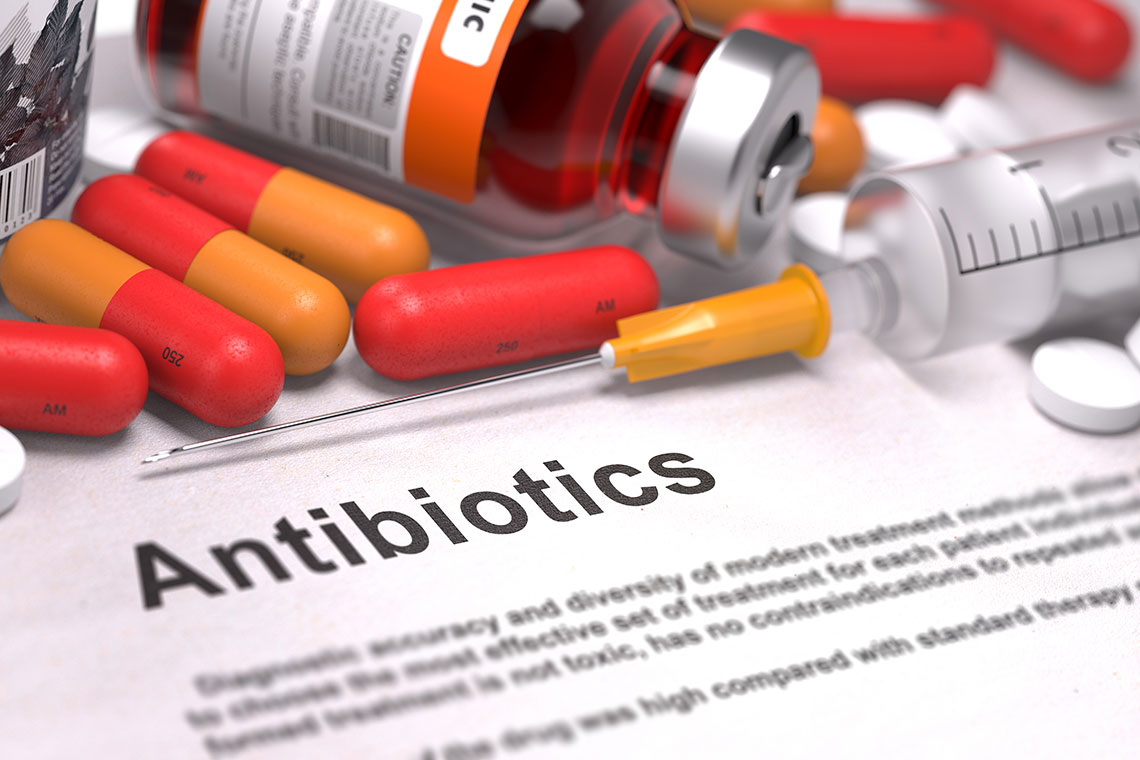 Is Your Doctor Causing You More Harm By Prescribing Antibiotics? The Impact of Antibiotics and The SuperBug That Can Kill You 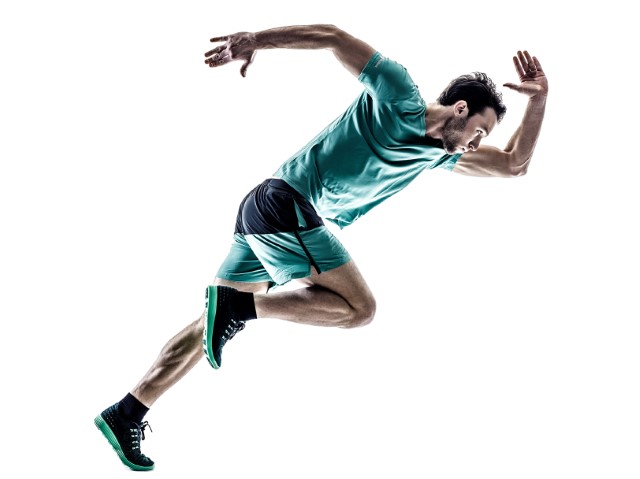