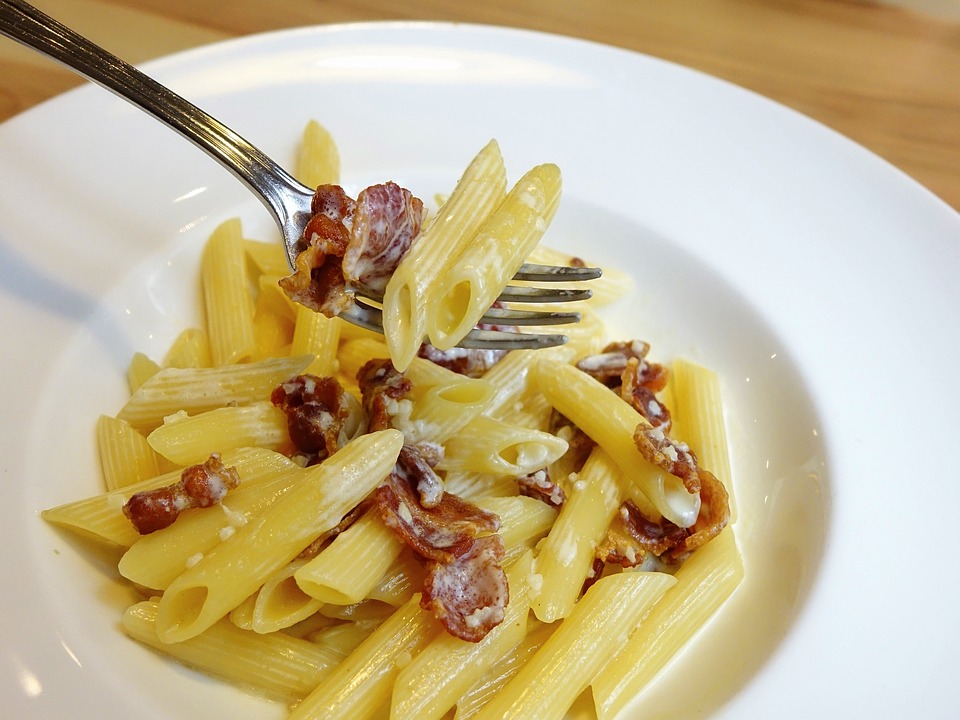 Italian medical researchers have found a recipe that could help reduce deaths from heart attacks.  The researchers developed a pasta enriched with barley flour, which contains a substance called beta-glucan:  beta gluten is recognized for helping the body form new blood vessels that could, in turn, serve as a “natural bypass” in case one suffers a heart attack.

The researchers at the Scuola Superiore Sant’Anna’s Institute of Life Sciences in Pisa took their theory to task when they fed barely-enriched pasta to mice with induced cardiac injury and fed regular wheat pasta to another group.

The results were that the mice with the produced injury that ate the barley enriched pasta survived in better numbers than the mice that ate the regular wheat pasta – and ended up with more heart damage.  The research team has optimism that their discovery on enriched pasta can have a positive effect our diets down the line. 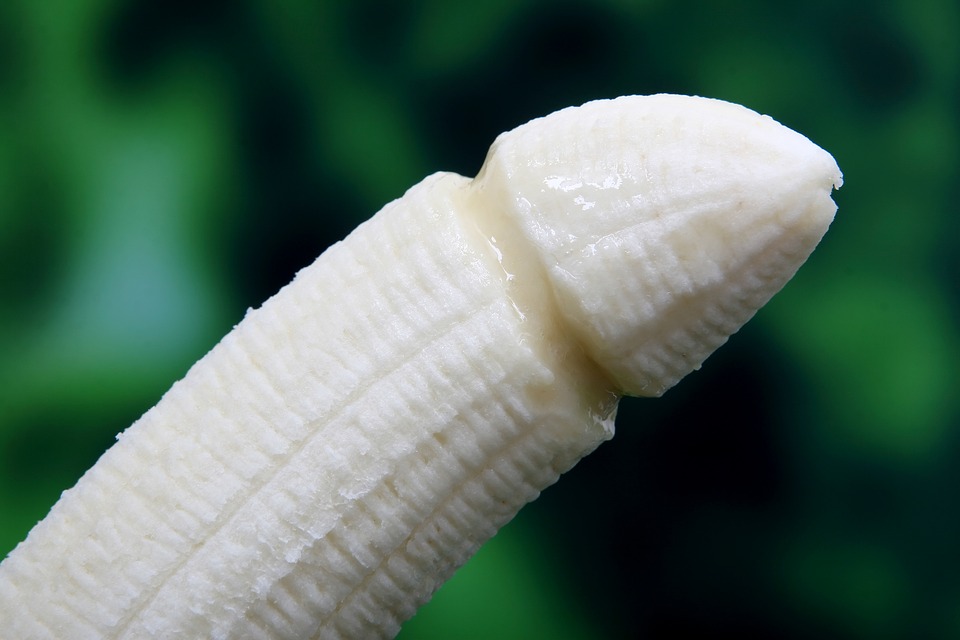 Man With The World’s Largest Penis Gets A Reduction 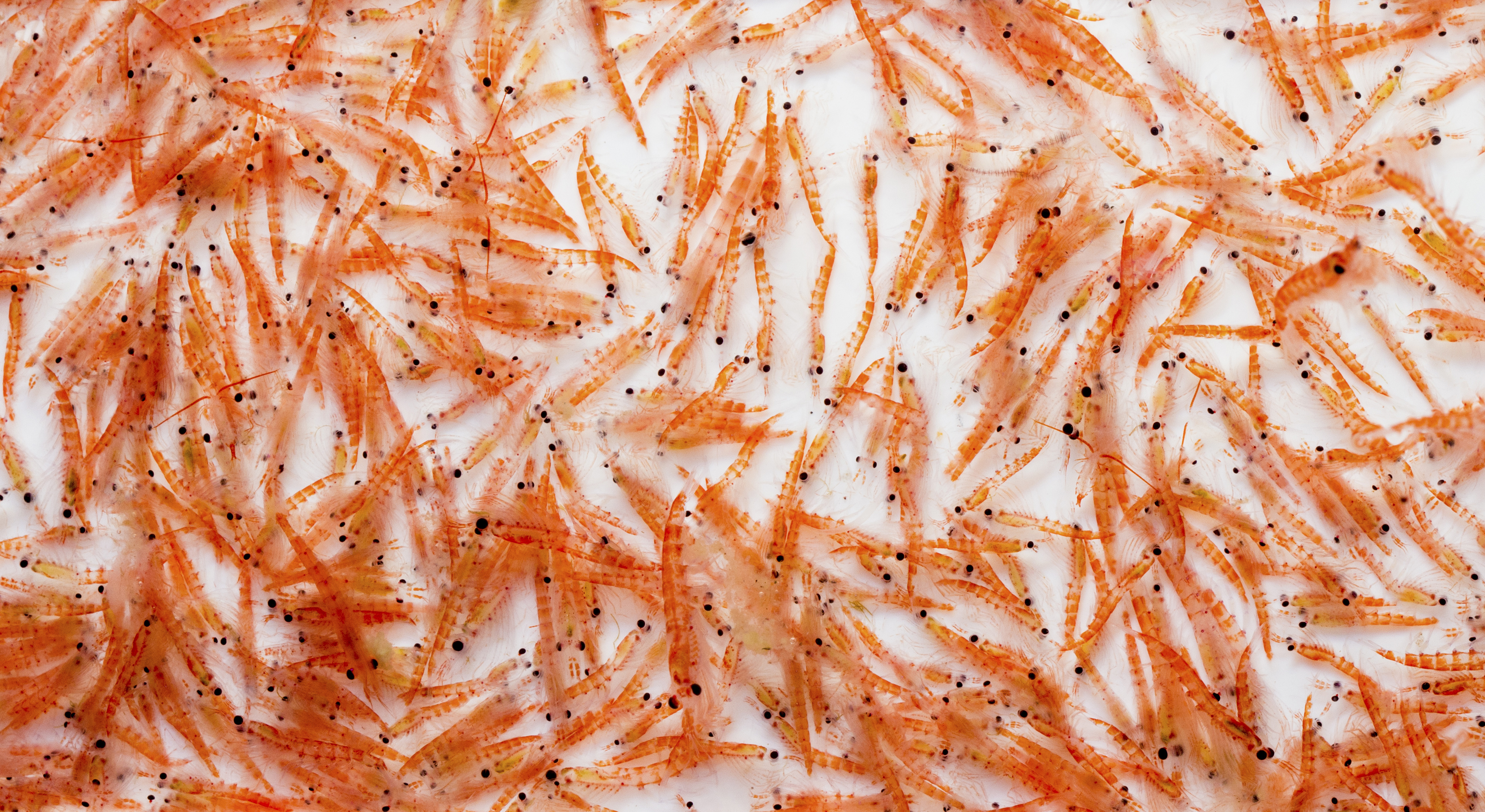 Find Out The HOST Of Benefactors Featured In Krill Oil! 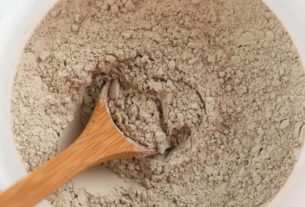 Find Out Why & How You Should Rejuvenate With Bentonite Clay!