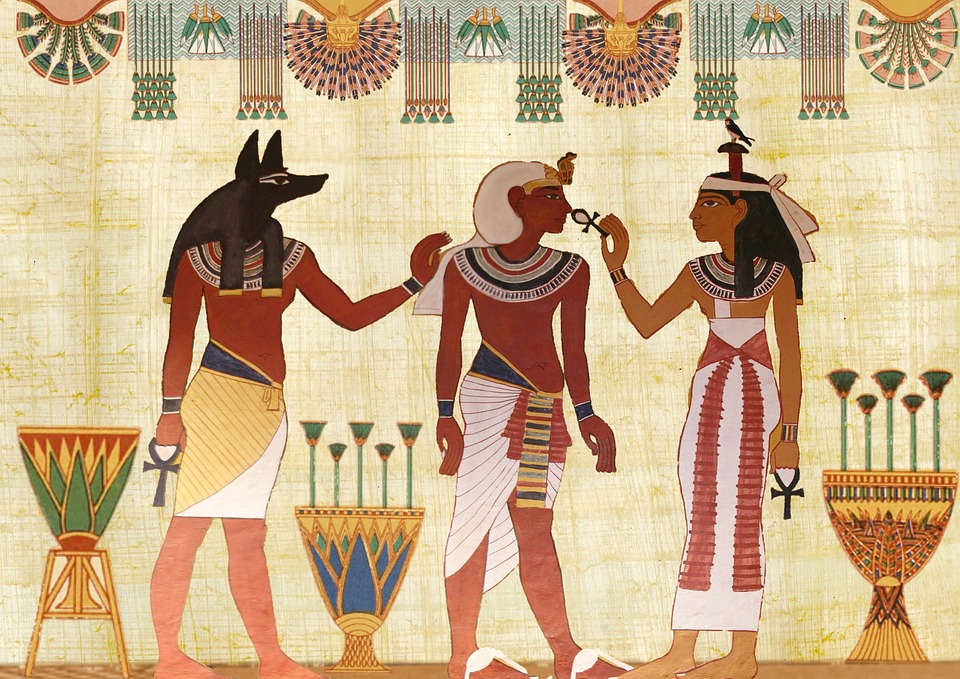 Did you know that the ancient Egyptians have the first record of pregnancy detection?  This test was conducted by having a pregnant candidate urine on barley and wheat seeds over a few days.  If the aftermath was sprouted seeds, it meant she was pregnant.  The test even conducted which gender the child would be.  If the wheat sprouted, it meant that the mother was expecting a male; if it was sprouted barley, it meant that the child was a girl.  The test proved to be accurate at least seventy-percent of the time.  This method was later spread to Europe during the Middle Ages, bringing the emergence of “prophets” that made claims to detect many conditions by examining someone’s pee.

However, in later periods, inhumane methods that promoted animal cruelty were adopted.  In the early twentieth century to be exact, injecting rabbits with pregnant pee, only for the rabbit to be later killed for the results were one method; a second method included injecting frogs-although the frogs weren’t killed, they became so effective for pregnancy determination that it hurt the ecosystem.  Today, home pregnancy tests have advanced away from it’s primitive evolution to a much more convenient and civil process such as urinating on materials such as non-woven fibers within home pregnancy evaluation. 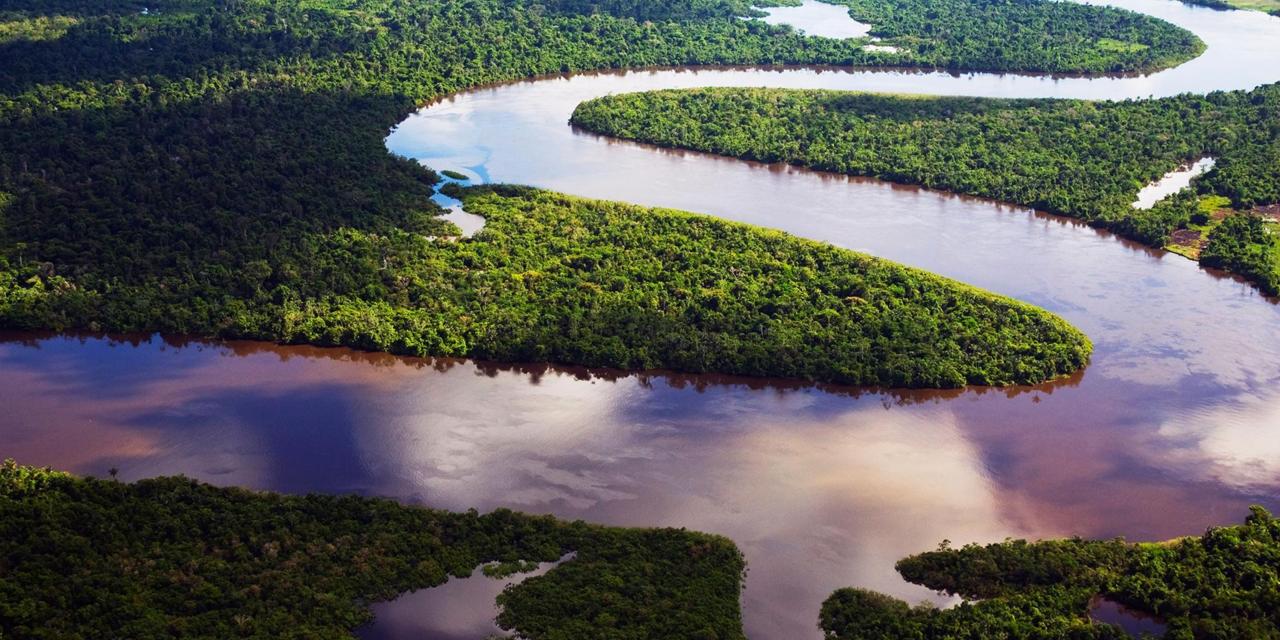 Amazon River is So Boiling Hot It Can Kill You! 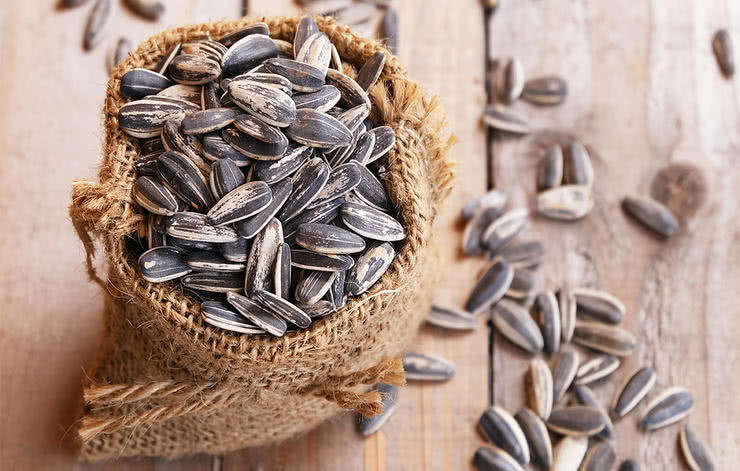