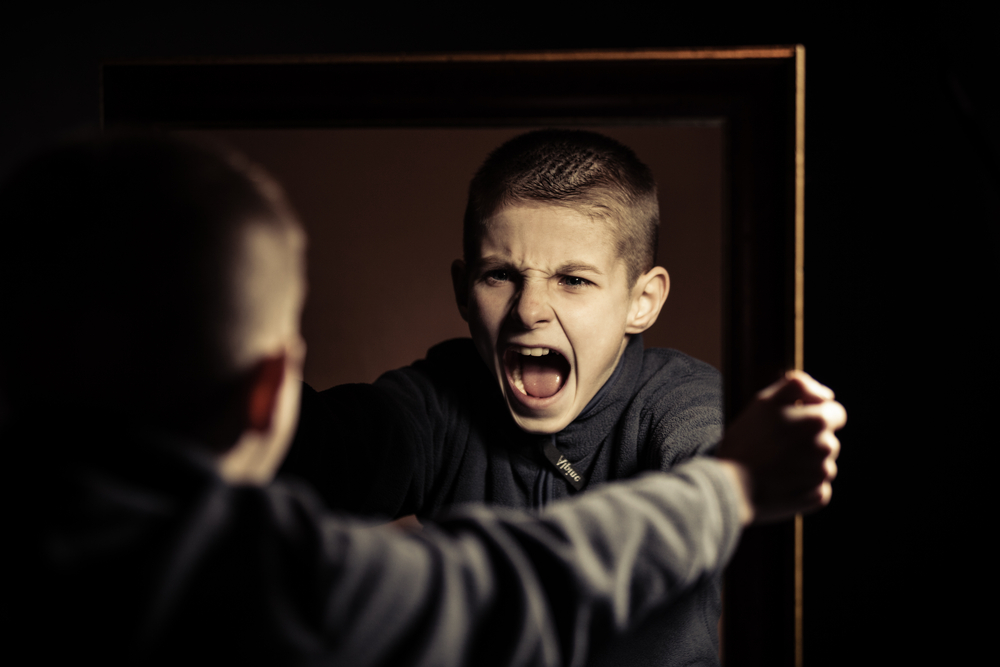 Egoism, Machiavellianism, narcissism, psychopathy, sadism, spitefulness, and others are among the traits that stand for the malevolent dark sides of human personality. As results from a recently published German-Danish research project show, these traits share a common ‘dark core’. So, if you have one of these tendencies, you are also likely to have one or more of the others.

Both world history and everyday life are full of examples of people acting ruthlessly, maliciously, or selfishly. In psychology as well as in everyday language, we have diverse names for the various dark tendencies human may have, most prominently psychopathy (lack of empathy), narcissism (excessive self-absorption), and Machiavellianism (the belief that the ends justify the means), the so-called ‘dark triad’, along with many others such as egoism, sadism, or spitefulness.

Although at first glance there appear to be noteworthy differences between these traits — and it may seem more ‘acceptable’ to be an egoist than a psychopath — new research shows that all dark aspects of human personality are very closely linked and are based on the same tendency. That is, most dark traits can be understood as flavoured manifestations of a single common underlying disposition: The dark core of personality. In practice, this implies that if you have a tendency to show one of these dark personality traits, you are also more likely to have a strong tendency to display one or more of the others.

As the new research reveals, the common denominator of all dark traits, the D-factor, can be defined as the general tendency to maximize one’s individual utility — disregarding, accepting, or malevolently provoking disutility for others — , accompanied by beliefs that serve as justifications.

In other words, all dark traits can be traced back to the general tendency of placing one’s own goals and interests over those of others even to the extent of taking pleasure in hurting other’s — along with a host of beliefs that serve as justifications and thus prevent feelings of guilt, shame, or the like. The research shows that dark traits in general can be understood as instances of this common core — although they may differ in which aspects are predominant (e.g., the justifications-aspect is very strong in narcissism whereas the aspect of malevolently provoking disutility is the main feature of sadism) .

Ingo Zettler, Professor of Psychology at the University of Copenhagen, and two German colleagues, Morten Moshagen from Ulm University and Benjamin E. Hilbig from the University of Koblenz-Landau, have demonstrated how this common denominator is present in nine of the most commonly studied dark personality traits:

Egoism: an excessive preoccupation with one’s own advantage at the expense of others and the community
Machiavellianism: a manipulative, callous attitude and a belief that the ends justify the means
Moral disengagement: cognitive processing style that allow behaving unethically without feeling distress
Narcissism: excessive self-absorption, a sense of superiority, and an extreme need for attention from others
Psychological entitlement: a recurring belief that one is better than others and deserves better treatment
Psychopathy: lack of empathy and self-control, combined with impulsive behaviour
Sadism: a desire to inflict mental or physical harm on others for one’s own pleasure or to benefit oneself
Self-interest: a desire to further and highlight one’s own social and financial status
Spitefulness: destructiveness and willingness to cause harm to others, even if one harms oneself in the process
In a series of studies with more than 2,500 people, the researchers asked to what extent people agreed or disagreed with statements such as “It is hard to get ahead without cutting corners here and there.,” “It is sometimes worth a little suffering on my part to see others receive the punishment they deserve.,” or “I know that I am special because everyone keeps telling me so.” In addition, they studied other self-reported tendencies and behaviors such as aggression or impulsivity and objective measures of selfish and unethical behaviour.

“In the same way, the dark aspects of human personality also have a common denominator, which means that — similar to intelligence — one can say that they are all an expression of the same dispositional tendency,” Ingo Zettler explains.

‘For example, in a given person, the D-factor can mostly manifest itself as narcissism, psychopathy or one of the other dark traits, or a combination of these. But with our mapping of the common denominator of the various dark personality traits, one can simply ascertain that the person has a high D-factor. This is because the D-factor indicates how likely a person is to engage in behaviour associated with one or more of these dark traits’, he says. In practice, this means that an individual who exhibits a particular malevolent behaviour (such as likes to humiliate others) will have a higher likelihood to engage in other malevolent activities, too (such as cheating, lying, or stealing).

The nine dark traits are by no means the same, and each can result in specific kinds of behaviour. However, at their core, the dark traits typically have far more in common that actually sets them apart. And knowledge about this ‘dark core’ can play a crucial role for researchers or therapists who work with people with specific dark personality traits, as it is this D-factor that affects different types of reckless and malicious human behaviour and actions, often reported in the media.

‘We see it, for example, in cases of extreme violence, or rule-breaking, lying, and deception in the corporate or public sectors. Here, knowledge about a person’s D-factor may be a useful tool, for example to assess the likelihood that the person will reoffend or engage in more harmful behaviour’, he says.

Materials provided by University of Copenhagen. Note: Content may be edited for style and length. 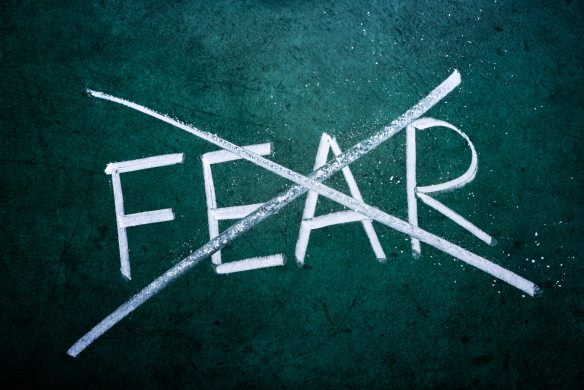 Find Out How To Live Courageously-Living Without Fear 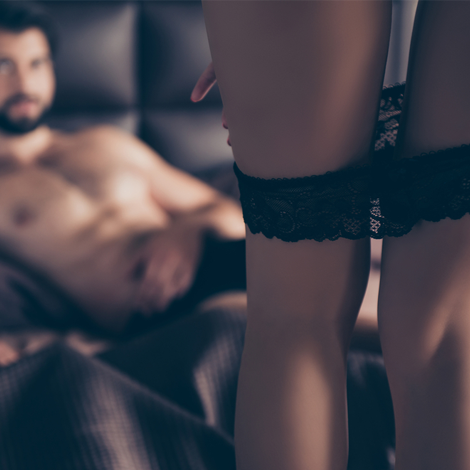 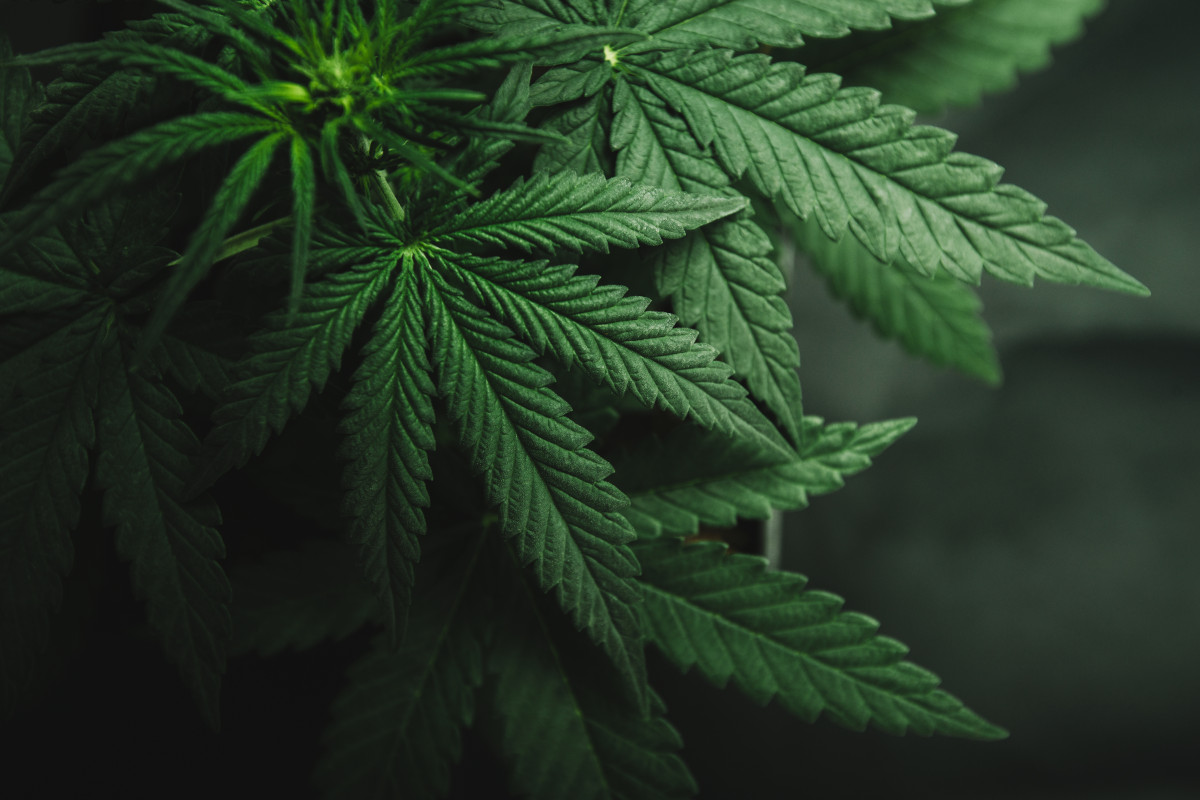