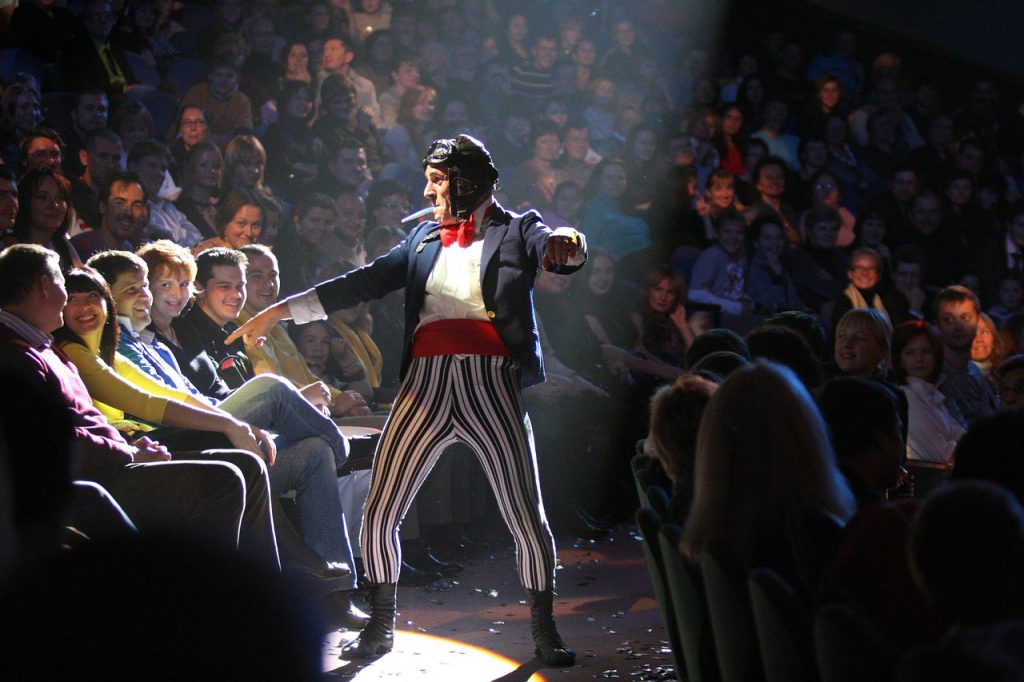 How to Live Longer by adding Laughter into Your Life

Are You Laughing Enough?

There is no doubt in my mind that laughter lifts your mood. Its impossible to be miserable and laugh at the same time.I grew up with comedies and  Saturday morning at the movies was my passion.

I laugh at funny clips and make it a rule to watch something funny on the television before I hit the pillow. We are a laughing family and my kids have a great sense of humour. My second eldest son has joined a comedy club and gets a kick out of making people laugh.According to medical research, laughter reduces cancer and heart attacks.

The Benefits of Laughter Yoga

In 1995 Dr. Madan Kataria, a medical doctor from Mumbai, India popularly known as the ‘Guru of Giggling’ (London Times), founded the Laughter Yoga Club movement. While doing research on laughter he was astounded at the physiological and psychological benefits of laughter.

He experimented with laughter on his patients.His laughter yoga was so successful that he introduced Laughter Yoga to the public, which started READ MORE 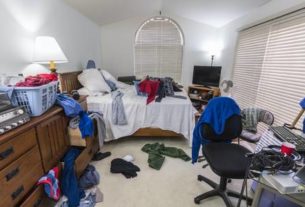 Clear Clutter, Organize How You Live with DIY Shelf! 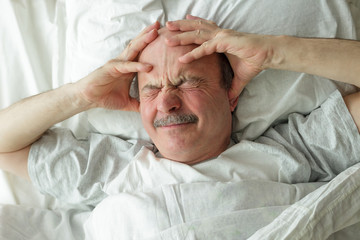 How To Start Sleeping Well Again 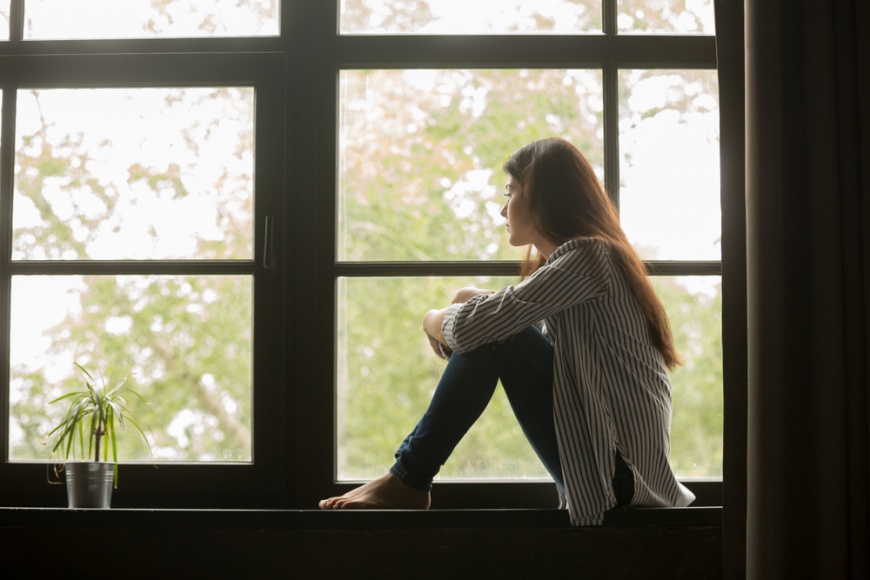 Coping In An Era Where Society Is Becoming More Introverted!